(The Car Connection) — For the 2022 model year, more automakers built their cars to better withstand and avoid crashes, according to the latest ratings announced Thursday by the Insurance Institute for Highway Safety.

More than 70 models earned a 2022 Top Safety Pick+ designation, which is considered the most rigorous independent safety rating in the automotive industry. Last year at this time, 49 models earned the accolade. Another 37 models in 2022 testing earned the next highest rating of Top Safety Pick, bringing the total to 108 models out of about 223 tested.

Every 2022 Volvo and Genesis models earned a TSP+, marking a rare sweep for the brands, though it’s easier to accomplish with lineups that consist of only five key models. Hyundai Motor Group, the parent company of Hyundai, Kia, and Genesis, earned the most total safety picks, with 11 TSP+ and 10 TSP awards.

Much like the five-star NCAP safety ratings overseen by the NHTSA, the TSP designations are meant to streamline safety tests to give car shoppers a standardized baseline when assessing cars. The ratings also encourage automakers to make safer cars.

“Our awards make it easy for car buyers to find models that will protect them in a crash and increase the odds they’ll never be in one,” IIHS President David Harkey said in a statement. “By shooting for Top Safety Pick+, automakers are showing that they’re committed to the same goal.”

To earn a TSP+, vehicles must earn top “Good” ratings in all six crash tests, including the driver’s side and passenger’s side tests that simulate hitting a stationary object like a light pole head-on. Side impact, overall front impact, head restraints, and rollover tests round out that portion of testing. 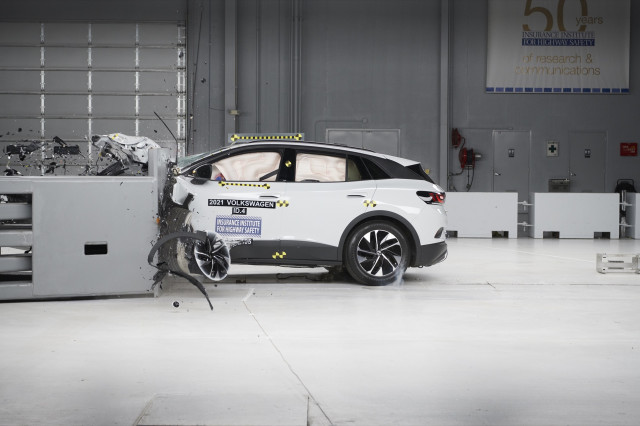 “Our tests are designed around the types of crashes happening in the real world that may not be reflected by the government’s crash tests,” Joe Young, director of media relations for the IIHS, explained in an interview. “The original IIHS side crash test was designed due to concerns that the government’s side crash test was not capturing all the side crashes that occur in the real world. A big part of that was the changing vehicle fleet, with taller vehicles becoming more popular. IIHS’s barrier was designed to replicate an SUV or pickup striking a vehicle, rather than a shorter car.”

The IIHS is a nonprofit agency funded by the insurance industry, which has a business case for minimizing the incidence and intensity of car crashes.

There are other distinctions in ratings between the two crash-test agencies. Unlike the NHTSA safety assessments, the IIHS rates the efficacy of automatic emergency braking systems and headlight visibility.

“The need for headlight testing emerged due to current regulations allowing too broad a range of headlight performance,” Young said.

Automakers initially had a tougher time meeting the headlight criteria launched in 2016, but compliance has increased even as the standards have become more rigorous. To qualify for a TSP+, cars must have standard headlights that rate at “Acceptable” or “Good” in IIHS testing. 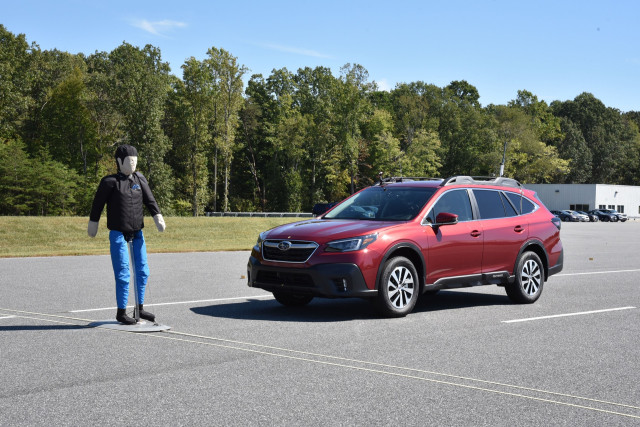 Additionally, a TSP+ car must earn either “Advanced” or “Superior” ratings in significantly slowing down or avoiding crashes with vehicles and pedestrians in 12-mph and 25-mph tests. An effective automatic emergency braking system minimizes impacts from rear-end collisions, the most common crashes, and more sophisticated systems slow or stop cars from hitting objects peripherally, such as a child darting from between parked cars into a street or a car speeding through a perpendicular intersection.

The IIHS predicts the standard technology will prevent 42,000 crashes and cut in half the number of rear-end crashes by 2025. The major automakers made a voluntary commitment to equip at least 95% of new cars sold with AEB as standard by September of this year. To avoid penalizing automakers before the deadline, the IIHS doesn’t mandate AEB as standard equipment to earn a TSP+.

That’s changing next year, however. The IIHS will add a nighttime pedestrian crash prevention component to the AEB rating, and “Advanced” or “Superior” ratings will be required for a TSP+ designation. Pedestrian crash fatalities have increased 51% since 2009, according to the IIHS. Additionally, headlight ratings must be at least “Acceptable” across the board to earn any TSP award. 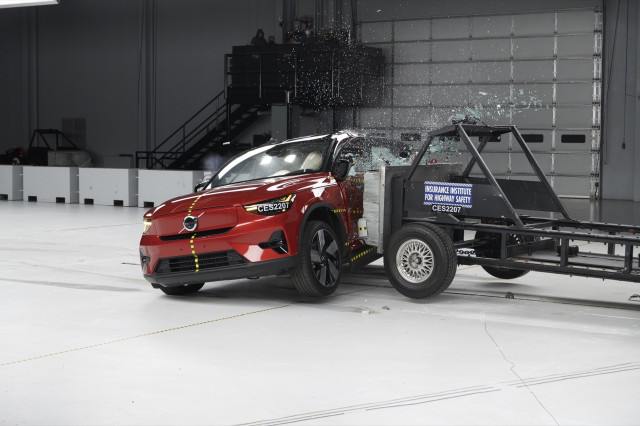 The IIHS continually resets the safety bar as more automakers meet or exceed the requirements for TSP awards. in 2021, it updated the side crash test for the first time in nearly 20 years. Simulating a T-bone crash, the test is conducted at higher speeds and with a heavier barrier to reflect larger SUVs and trucks proliferating on roads in the past two decades. Beginning in 2023, a “Good” rating on the new test will be required to earn a TSP+.

Expect some TSP growing pains in the name of ever-evolving safety standards.

“We expect to see a drop in the number of vehicles earning our awards in 2023,” Young said.

But it should make cars safer overall.

“Automakers have consistently responded when we introduce new tests and strengthen our award criteria,” Young said. “We expect to see them continue to improve crashworthiness, front crash prevention systems and headlight options as they strive to earn our safety awards under the tougher criteria in 2023.” 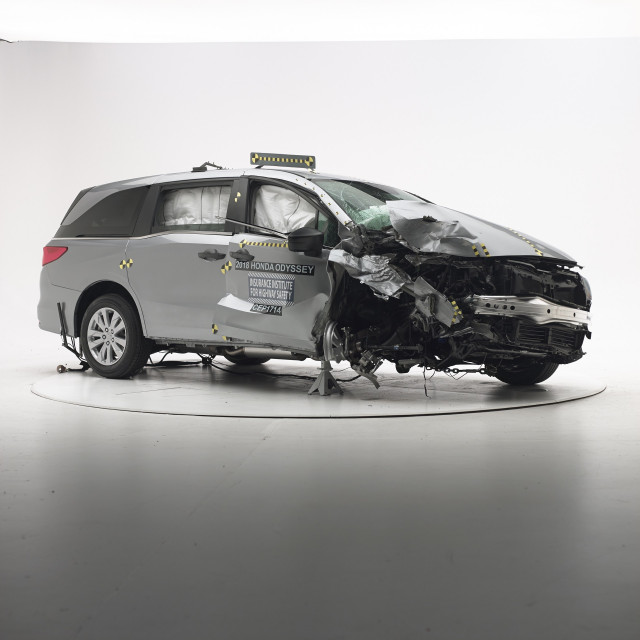 The full list of 2022 winners is below, and will be updated throughout the year: